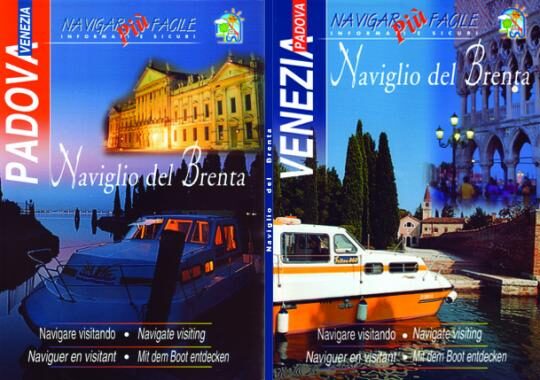 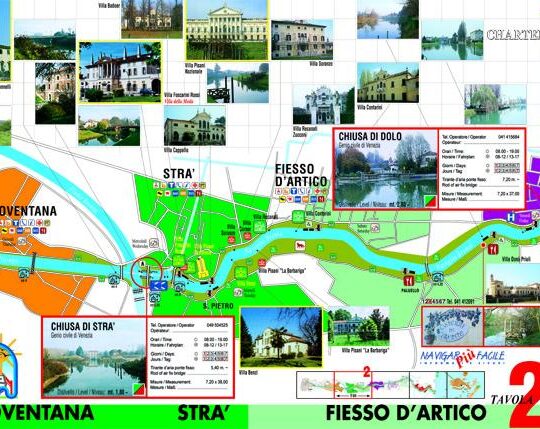 From the second half of the 15th century, the Venetians began to look at the dry land with a new perspective. The crisis in the Far East market and the continual threat of the Turks persuaded them to transfer part of their commercial interests towards the immediate hinterland, and not only. By discovering the countryside in this way, and starting up the organization of real farming estates, they gave rise to the Villa. It was an efficient and self-sufficient complex unit, always architecturally fashionable, according to the times. This building soon became the favorite holiday home for the Venetian nobility, where they would spend the hottest, humid summer months. The Brenta Canal became in its own right the natural “extension” of the Grand Canal of Venice, precisely because of the continual appearance of palaces and residences of the most important and influential patrician families of the lagoon area. The enhancement of this magnificence in such an extraordinary and timeless way was entrusted to the most illustrious architects of the time: Palladio, Scamozzi, Longhena, Pellegrini, Tiepolo. It’s along the Brenta Canal that the Civilization of the Villas was born.

Buy the Navigation Guide
of the Brenta Canal: